You have no items in your cart

Family Game Demo: The Mind and The Crew

Games like Pandemic and Forbidden Sky come to mind for many of us when we think of cooperative games but today we share 2 recent cooperative game releases that we love: The Mind*, and The Crew**.

For those of you unfamiliar with the concept of cooperative games, they are games for multiple players in which you win and lose together. Everyone plays towards a common goal. You are not competing against each other.

Join David, Dianne, and Emma as they demo these new games for us!

*The Mind is from Pandasaurus Games. It has been out since 2018 and has won numerous awards including being nominated for the Spiel Des Jahres. (It lost to Azul, a fantastic game in it's own right.) 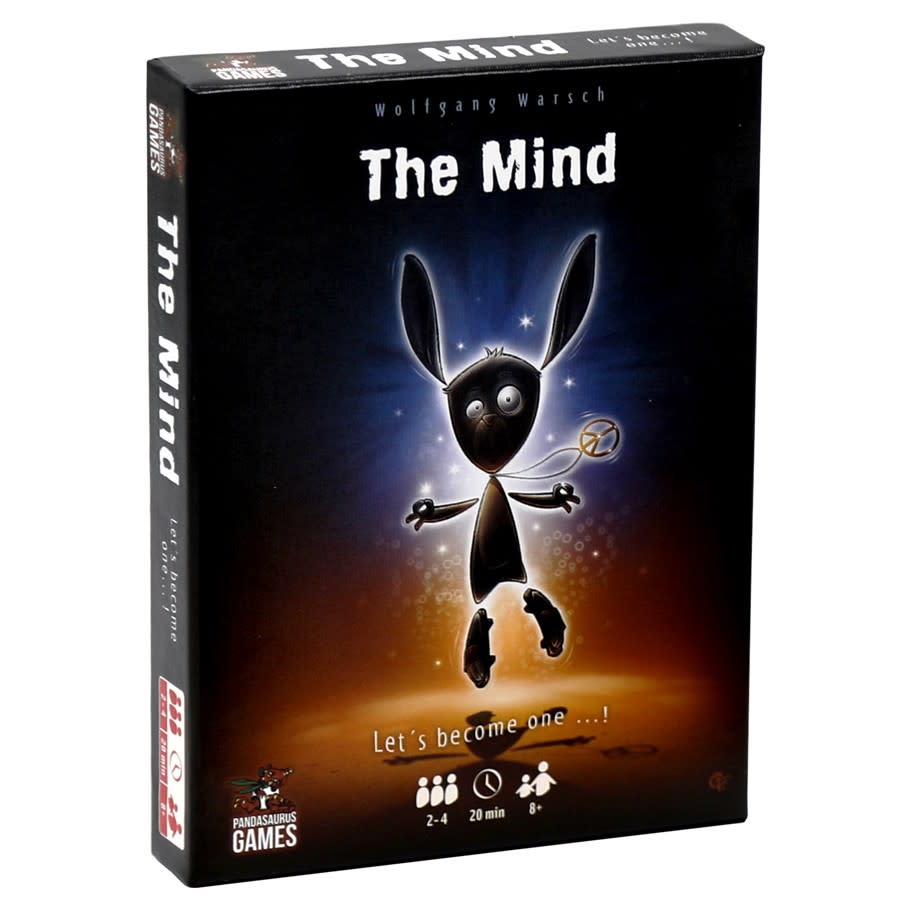 **The Crew is from Thames and Kosmos. This game is hot off the presses (as in they got to our stores this week) and is considered one of the best new games out there. In May of this year, The Crew won the prestigious Kennerspiel Des Jahres award!